18% of Remote Workers Have Suffered a Security Breach Since Lockdown 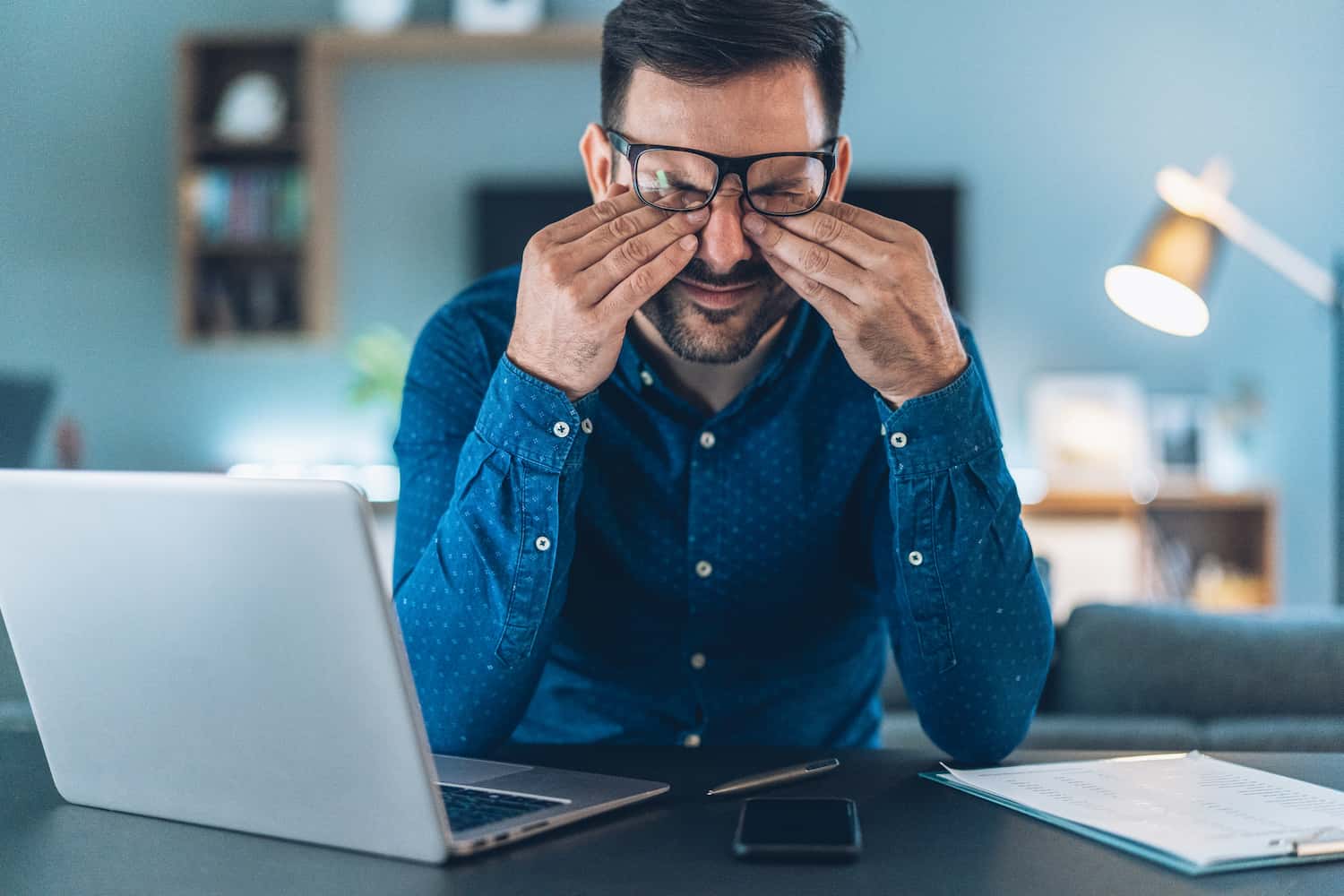 A survey carried out amongst UK employees working remotely due to the Covid-19 crisis shows that 42% have received suspicious emails and 18% have had to tackle an actual security breach since lockdown began five weeks ago.

In addition to shielding themselves from the threat of coronavirus, this onslaught of malicious cyber activity has led to almost half (49%) of those surveyed feeling vulnerable due to the insecurity of the devices they are using, such as corporate laptops and PCs, to connect with their corporate networks.

The research was carried out on behalf of SentryBay, the UK-based cybersecurity software company, last week amongst 1550 British people working from home.

Of those that had experienced a cyberattack, over half (51%) thought that this was because they had clicked on a malicious weblink whereas 11% believed it to have been due to an infected attachment. And 42% also reported that someone else in their household had experienced hacking of their social media.

The survey sought views on what employees believed was the most common cause of a security breach, with 35.7% believing it to be the opening of an attachment, followed by 35.1% citing a malicious weblink.

When asked if they had been given additional IT software or security measures to protect their devices during lockdown only 21% had not, or didn’t know, suggesting that organisations have given consideration to the threat to their corporate networks of unprotected endpoints.

However, of those that had been given additional protection, the vast majority were provided with access to a virtual private network (VPN) (56%) and standard anti-virus software (41%) and only 28% reported receiving protection specifically for the endpoints and applications they were using.

“Cyber criminals look for the easiest way to steal sensitive corporate data,” says Dave Waterson, CEO at SentryBay. “Accessing a corporate network remotely from a compromised unmanaged device is the softest route. The endpoint, or device, is often the weakest link in the security chain, and data has shown that it is where 70 per cent of breaches originate, so enterprises need to wake up and extend the security perimeter so that it encompasses all the devices that employees are using.”

The threat of cybercrime for remote workers is likely to grow even more acute as we come out of lockdown. The survey found that as many as 63% of people will want to spend at least some of their working week at home in the future and 23% said that they wanted to work full time at home.

“The pandemic is likely to change working dynamics permanently,” said Dave Waterson. “But as things stand currently many companies will need to make changes when it comes to security. Our research shows that over 67% of employees are reliant on VPNs and cloud services to communicate and be collaborative right now, but breaches are happening at an escalated rate, and this not only exposes vital company data, it could also lead to hefty fines if organisations fall foul of GDPR. Now is the time to take action.“ 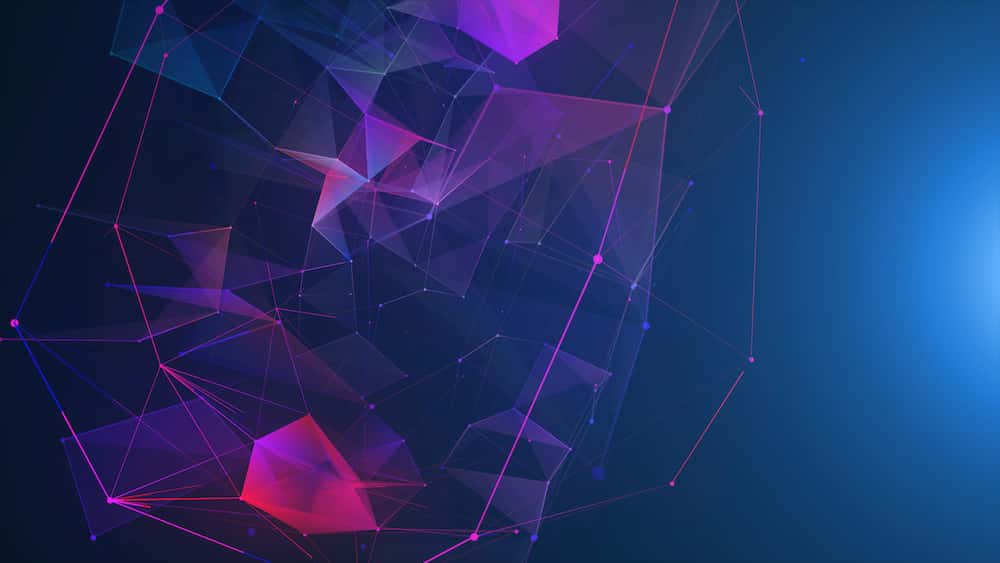 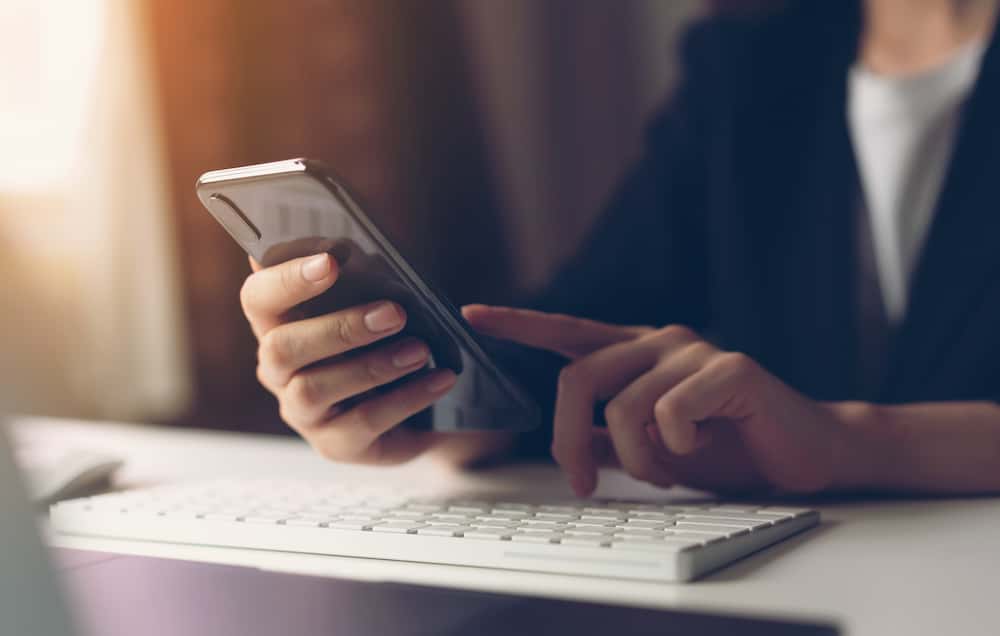 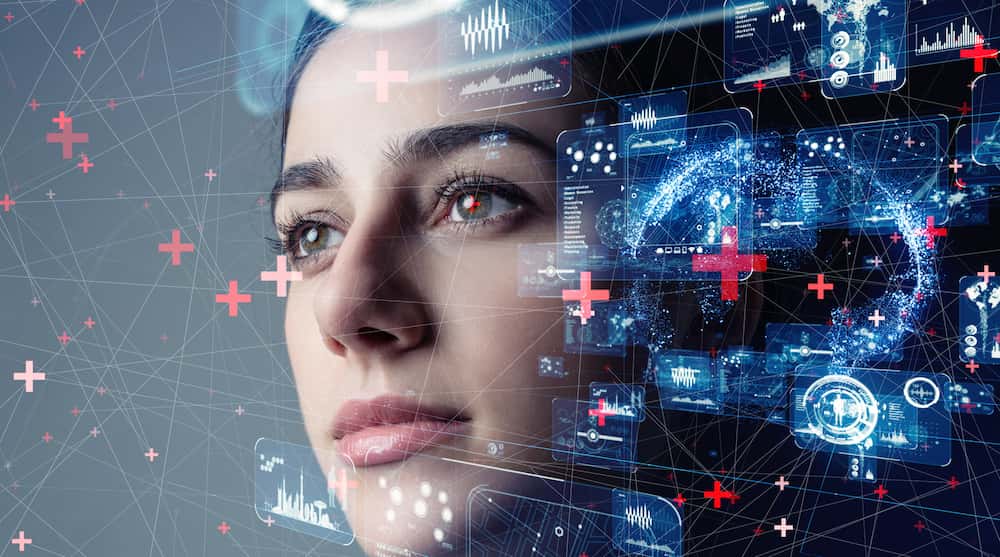 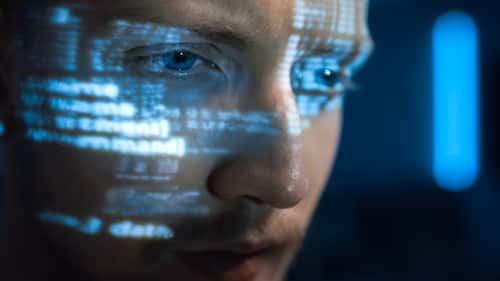 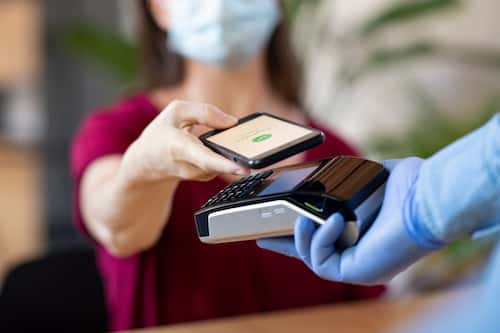 Financial Services data is at risk from attacks on unprotected endpoints 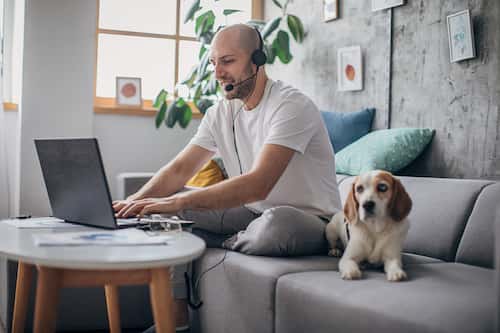