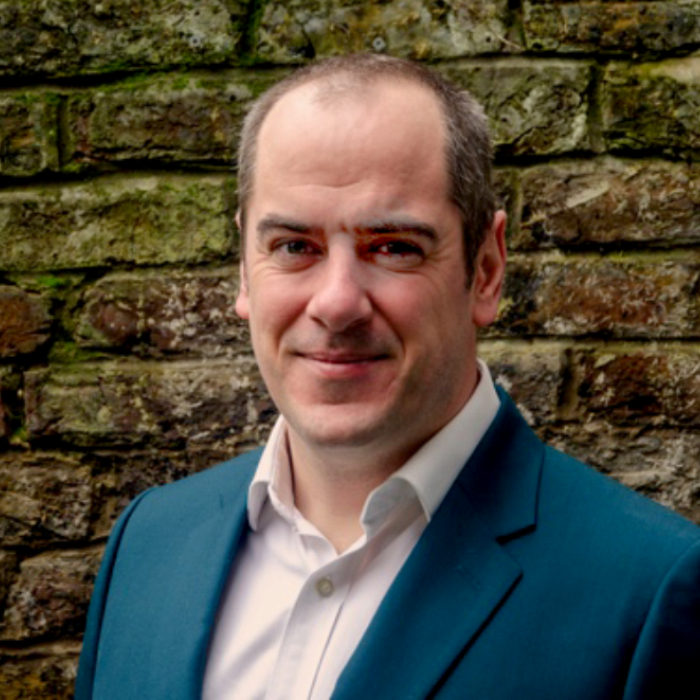 < back to Executive Team

Jamie Box joined SentryBay in October 2020. He has wide experience in enterprise technology software, and a track record helping to build sales teams that surpass goals. Previously Head of Global Sales at Exclaimer, he also held the same role at Noble CSS, an early-stage cyber-security start-up. He was Director of Sales for the DACH region, UK and Ireland at Metalogix Software, after which he became Vice President of Worldwide Sales at VIPRE Security - revamping the sales team and assisting in the acquisition of VIPRE by J2 Software in early 2018.

< back to Executive Team